When building the next cross-platform mobile application, you must consider the best technology stack that suits your purpose. You will go for the framework providing you with the best set of tools.

Here we will explain their respective strengths and weaknesses and how Flutter provides a better choice.

React Native is a dynamic and open-source mobile app development framework that has been released way back in 2015. It has quickly risen to popularity for its excellent capabilities in developing both mobile and web apps.

Let’s look at some excellent stats for the React Native popularity.

Which Projects are Suitable for React Native?

Here some of the app projects that perfectly suit the React Native capabilities.

Flutter is a Google produced open-source app development kit that has been released in 2017. It is a high-performance framework used for mobile apps, desktop apps and web apps while using the same codebase. Flutter is unique in many respects, including its robust UI design kit and use of object-oriented programming language called Dart.

Let’s look at some great stats for the popularity of Flutter.

Which App Projects are Suitable for Flutter?

Flutter is suitable for development projects like the following.

Why is Flutter better than React Native?

Though both Flutter and React Native are equally high-performance frameworks and are well-supported platforms for cross-platform development, Flutter has the edge over the former, thanks to the below-mentioned advantages.

Flutter offers the vast majority of the components required for cross-platform app projects, and since these components come as built-in, it requires far less code to communicate with the native UI elements of the device.

The Flutter framework comes loaded with a rich set of UI rendering components, accessing device API, in-app navigation, mobile app testing, state management, and a rich set of libraries. Thanks to these built-in components, the developers need to rely less on third-party libraries

Flutter comes with well-documented support of Firebase. While using Flutter, the app developers can use all functions of Firebase across all instances of native mobile development platforms.

In terms of app performance, in particular, Flutter takes the lead. In most tests carried out by experts, it has performed a lot faster compared to React Native.

React Native uses Javascript to communicate with native components. In contrast, Flutter simplifies this communication as it doesn’t need to create a bridge for interacting with the native platform-specific features. This ensures optimum development pace and quicker run time.

With Flutter, one can optimize animation runtime speed up to 60 frames per second. The framework also works great for reusing existing code.

When it comes to developing hybrid apps using React Native, things get more complicated as developers need to integrate architecture, native components, and the library smoothly into the app without any issues. This is where Flutter makes things easier as using existing code gets simpler. Moreover, Flutter also gets the support of the C ++ engine.

As Flutter code is compiled right into the native platform code of Android and iOS, there are fewer performance issues than any other cross-platform frameworks. When it is about app performance, Flutter appears to have a clear edge over React Native.

Both React Native and Flutter have their respective strengths and weaknesses. But Flutter seems to have an edge because of the reasons mentioned above. According to many leading industry experts, Flutter offers everything that the future of mobile app development easily reckons with. As far as the above comparison is concerned, Flutter is a clear winner in all essential aspects that developers consider crucial for any app project. 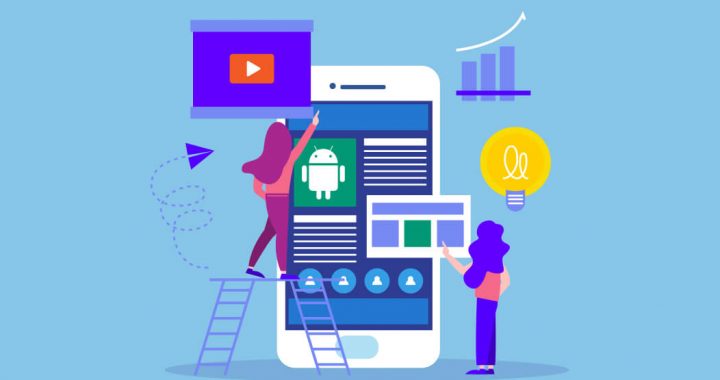 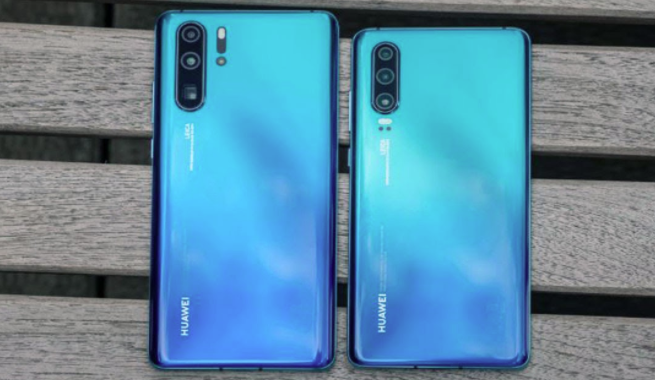 Huawei P30 Pro Vs P30: What are the Differences Between Them?