Farrago, published by Hololabs Studio is the oddly named yet interesting augmented reality app you’ll find hidden away in the iPhone App Store.  Simply put, it’s an easy to use augmented reality experience creator that enables you to utilize either the stock 3D images or upload your own content.

If you have used augmented reality before, this is the kind of demo that places a 3D image on a marker. You have probably seen many flash-based demos in the past doing exactly that. If you haven’t used augmented reality before, simply print the special black and white image and whenever the application sees that image, a 3D image is displayed. For example, stick the marker on someone’s head and it is instantly replaced with a zombie’s head in the camera window. Hold the marker in your hand and you’ll be holding a ray gun. As the marker is moved it is tracked and the view of the 3D object changed accordingly.

In a world where the current technology enables real-time face tracking and directly overlaying 3D without any kind of assistance, this may not seem that impressive, particularly for iPad 2 owners. But there are a couple of interesting features to make this app worth a look.

Firstly you can record a video of your marker in action. Most apps only allow you to create a screenshot so you can have endless fun creating videos and sharing them on your social media sites.

Secondly and perhaps the biggest selling point is you can upload your own content. This enables you to create your own custom experiences with pictures from either your photo album or from the camera, which is a novel, twist. It even comes with some reasonable tools to help you crop images and to create the relevant transparencies.

For £1.49 it’s a fun app particularly and if you’re searching for some marker-based AR fun you can install it from here. 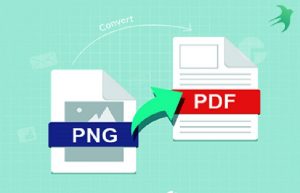 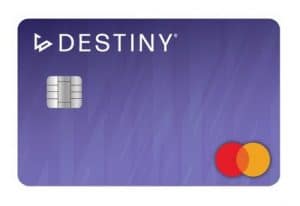 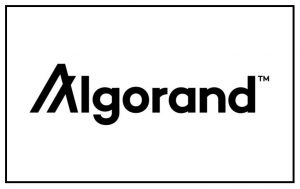 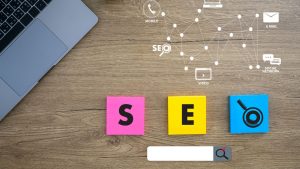