The justification used for this higher cost is that they are gentler on clothes, and can also manage large items like comforters, pillows, and rugs. However, this is India. The price matters, first of all.

And as for comforters, in most Indian cities, they get a peek outside their storage cupboards for only a few weeks, and therefore only need to be cleaned only once a year, at best two.

As for the “washing clothes gently” argument, it is not seen as a reason to spend a few thousand extras on a washing machine. At best, one might hand-wash an especially delicate clothing item.

A sedentary lifestyle, lack of exercise, and the typically hunched smartphone-user posture have resulted in back problems not only for seniors but for nearly everyone.

Bending over twice per wash cycle — once to put the clothes in and once to take them out — is seen as just too much pain for most users to bear.

Especially for seniors, and those suffering from joint pain, top load washing machines are so much easier. Just pop the top open and drop the clothes inside.

The biggest edge that front load washers had in the past was that they were far better washers. But today, there are two types of top load washing machine: ones with agitators and ones without agitators.

The ones with agitators, tend to vibrate a lot and bounce about a lot. These also create a lot of noise while operating, which might become a nuisance for the consumers.

Furthermore, you can also move these washers around. As for the debate about sticking something on top of the washer, people usually put their driers on top of their washing machines.

Ever had a drier here in sunny India? Of course not! This argument mostly makes sense in countries where people don’t “put their clothes out to dry” on account of little to no sun.

You can find a wide selection of top load and front load washing machines from all the top brands, whether it is from LG or Samsung, on the EMI Store of Bajaj Finserv.

Just choose your favorite model, and bring it home without having to worry about the price, as you can pay later on EMIs by using the Bajaj Finserv EMI Network Card. 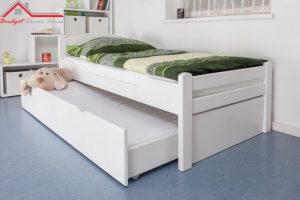 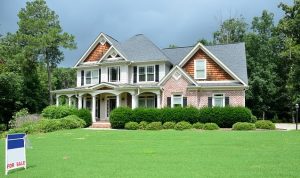 How to Sell House In NJ?