India is a country that is not only divided Geographically by States and territories but also within the boundaries of multiple languages, cultures, and ethnicity. Exactly how, the taste of India is divided into several food groups. The Kolkata Caterers, or even in the household food is diverse in its own way.

Dum Aloo is basically the most loved Bengalo dish. This is called, “Aloo Dom” in bangla, and has a separate fan base among the Kolkata Caterers, as a wonderful nd suitable dish beside some flatbreads, or even puri.

Paneer Butter Masala has a separate recipe, for every other Indian state. Butfor the Kolkata caterer, it cooked on low flame with a beautiful gravy made out of cashews, nuts, poppy seeds, fresh cream, butter and ofcourse Indian spices.

Aloo Gobi is just the simplest form of cooking that can be expected from an Indian household. This dish is cooked by the Kolkata caterers to enumerate the taste of diced potatoes, fried and cooked in with some Cumin and coriander seeds. This is a lovely dish that goes well beside any kind of bread.

Who isn’t fond of Panner? This is probably the winner of all kinds of Indian vegetarian dishes. Nothing is wrong with a plain and basic cottage cheese block, that is cooked beside a thin gravy of Spinach, fenugreek seeds and of course coriander. This is one of the most asked dishes from the Kolkata Caterers, that goes well with rumali rotis, chapati and even Pulav.

Rajma Chawal is a typical North-Indian Sunday lunch, but it happens to be one of the most suitable dishes for Kolkata Caterers, serving at a Marwari Wedding function. This is an exorbitant choice, for Punjabi or some other kind of North Indian event.

KachKolar Kofta is made out of unripe bananas. Yes, that is typically the most bengali version of this dish, as it is cooked from direct scratch. The entire dish is surrounded around bananas, that is assembled with the typical Indian spices like Coriander leaves, Fenugreek, Cumin, Cinnamon, Cardamon, and even the exact salt and sugar preference.

Chole Bhature is a very popular north Indian dish. It is a combination of chana masala and puri. It is often eaten as a breakfast dish. The catering services in restaurants serve this dish as a complete meal accompanied by onions, pickled carrots, green chutney or achaar.

Sambhar is a typical south-Indian lentil recipe, which is served alongside a lot of cuisine and dishes. This is a favorite stable beside humongous Dosas, Idllis, Uttapams, and even wadas. This is one of the most commonly served breakfast dishes for the Kolkata Caterers.

The taste might have divided itself into several patterns and fragments. But one thing stays common in every plate, the love, and warmth from the hands of the cook. This love is undistinguished in all communities and delicacies. Restaurants, marriage hall, cultural events, and lastly homes, have the same diversity around India. 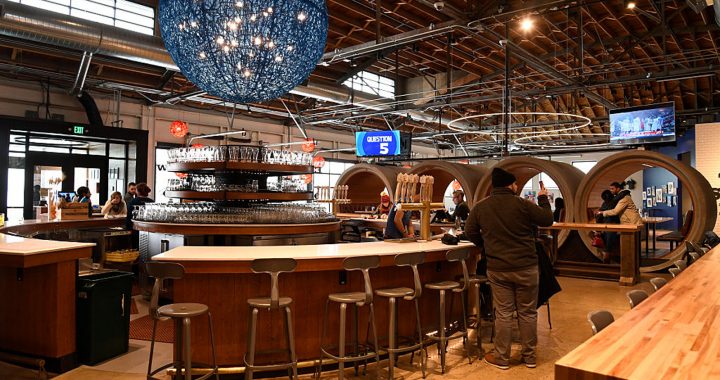 The Best Breweries in the World 2021, According to Castle Malting 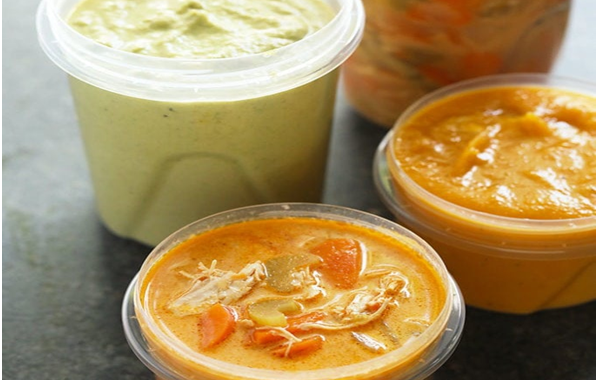 How to get your cherished one love by making a smoothie bowl? 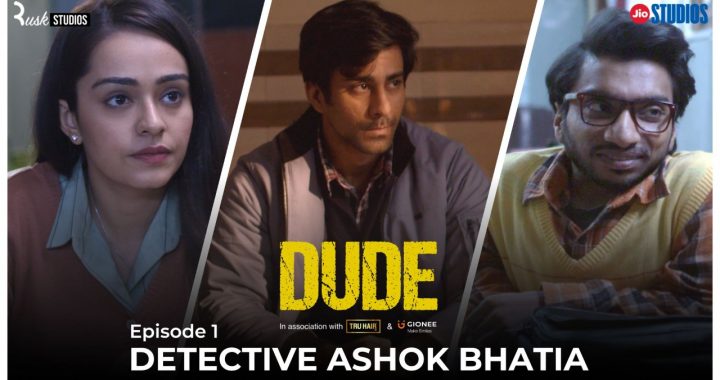