Many people have asked me what my Dream place to visit is. I have always wondered what it is. Paris, Georgia, Thailand and Switzerland, many places are there which I love. But now I have figured out that
Dream place is something which is sometimes impossible to go to ,unlimited and very exciting. So the wonderful place I want to go is to the sky up to the Milky way  . I want to see the moon and the stars and explore more about them and how they look when we see them face to face. The moon and the stars shine ever so brightly in spite of the darkness that fills the sky at night. The moon is just not a circle but it is something that gives us peace which makes us happy. It changes to different shapes which represents the change in our mood. The phases of the moon symbolize iniquity and everlasting life.

The most interesting fact about the moon is that it is the only natural satellite. A natural satellite is something that orbits around a planet. Moonlight is the light that the moon reflects from the sun. The moonlight reflects light so much that it makes our lives shine. A star is a ball of gas mostly ,hydrogen and helium, held together by its own gravity. The unique feature of the stars is that if you look  at the night sky different times of the year you see differentconstellations. This change is due to revolution of the Earth around the Sun. Each day a few stars are visible in the east that are not visible the next day. The most important reason why stars are special is because stars remind us of our past memories which flashes in front our eyes for a second and then disappears. Memories are so important as they play a special role in our lives as they control our behavior and our thoughts. If we forget one of them, it is like losing one part of our lives. So by this, we can say that stars have an important part in our mental stability.  As the saying says in 1Corinthians 15:41- There is one glory of the sun, and another glory of the moon, and another glory of the stars: for one star differet from another star in glory.

A constellation is a picture formed in the sky by a group of stars.  It also makes constellations of different pictures which look so beautiful and heavenly that you wish one day  your picture would appear in the sky. The most famous constellation is the great bear. Ursa Major, the “great bear” in Latin, is associated with many different myths in many cultures, and represents a bear in many of the legends,  it is associated with across the globe. It is one of the most oldest constellations in the sky.  People may think it is not possible to reach such a place but I believe my dream and know that one day it will come true. Many people have dreams which are beyond measure but one has to trust in themselves as we control our own dreams and no one else has the right to change it. 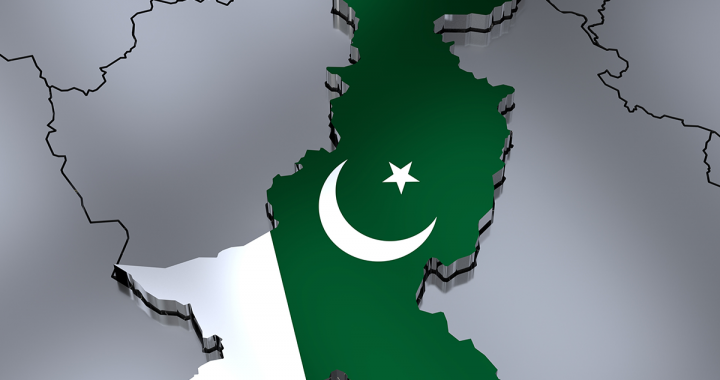 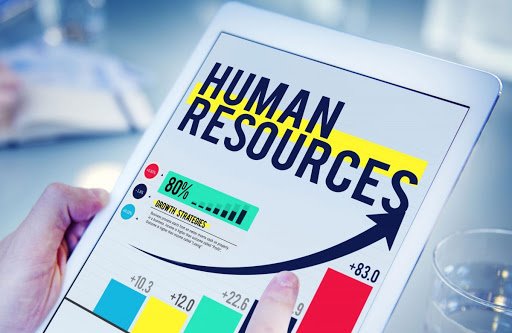 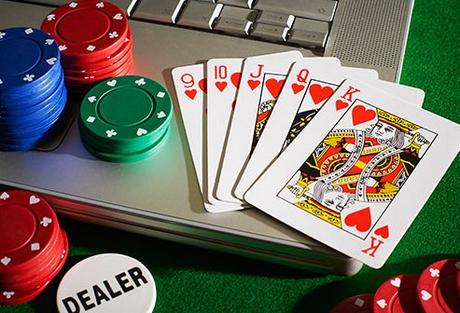 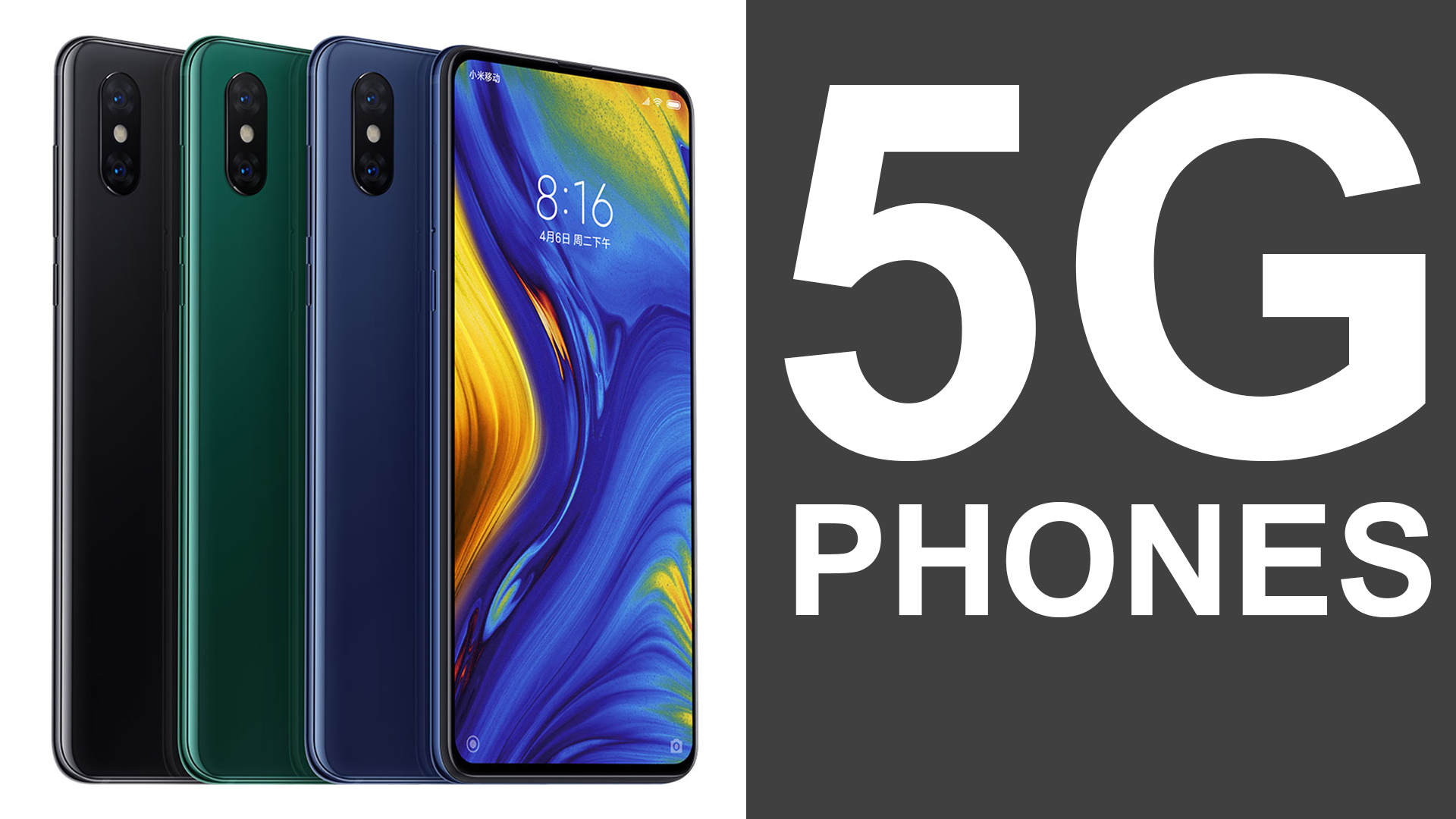