Dubai isn’t just the world’s center of attention by mere talk but by action. It hosts most of the luxurious tourist centers among many other cities in the world. If you aren’t visiting for shopping or business trip, then you must be doing that to have a tour of the town.

If it has been a while you’ve been to Dubai, you might be surprised by the outlook of the city the next time you visit because of most of the modern and stylish infrastructure in place. The ruler of the city aims to rebrand it into a paradise.

I bet you might have to ask if you are precisely in Dubai the next time you visit. So let’s check out some ways in which Dubai is taking a new form with a paradise look.

Dubai has become a home for most ex-pats, and from the look of things, most people don’t support the idea of flipping their property anymore but rather invest and look forward to it as a long-term investment. It is the reason one of the best in the industry offers varieties of villas and apartments available at LuxuryProperty.com`s website.

No wonder it was said by the managing director in the person of Jason Hayes that Dubai has been a significant destination for people from all over the world. It has pushed a lot of investors and the ruler of the city to ensure there is always a development going on in UAE to turn it into a paradise.

One of the pieces of evidence it is turning to a paradise is because it is gaining attention from well-known personnel in such that Lindsay Lohan could open up she was interested in designing one of the isles in the world islands. It is no other one that the delayed artificial archipelago off the coast of Dubai which its proposed design is to be similar to a flattened globe.

Just in case you don’t know who Lindsay Lohan is, she is an American actress, and she cherishes Dubai especially the Middle Eastern city because of the peace and tranquility of the area which is why she had chosen the place.

The managing director of the luxury property reveals all that is to be known about volante tower. The tower is a residential project that was successfully handled by Xtreme known as a boutique developer.  It is part of the goal of rebranding Dubai into a paradise which is why some new developmental projects are handed over to Xtreme, and they get the project because of the record of that which has been done by them. 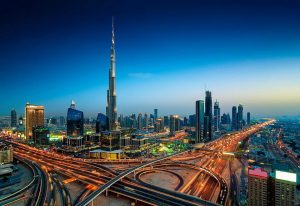 Xtreme is entirely behind the project of Le Reve, and the project effortlessly overlooks some of the attractive centers in Dubai such as Palm Jumeirah and Dubai Marina. Although the idea and design of the Le Reve was the handwork of Atkins, the construction was done by Xtreme.

Due to the outcome of their work, Xtreme got the latest project in the city, and it’s in the center of a newly fashionable area called a business bay. It isn’t surprising that the business bay area has turned to a thriving residential area for citizens and ex-pats and the accolades go to the designer and the construction company for the growth in popularity of downtown living.

There is another called the volante tower, and it has waterfronts that add more vibe to the value of the place. However, it is handled by Xtreme as well, and the goal is to make it a perfect residential area for people to dwell and enjoy the best of their sojourn in Dubai.

It’s possible you have heard about Emaar and Damac towers, well, both had nothing to offers compared to that of Volante has to offer. Just think of anything in a developed city you will find it there. It is a business area for work, swimming pool, cinema center, spa center, and gym center.

Another thing about the apartment in the area is that it has a penthouse suite that is fully equipped with bedrooms and other relevant sections of the house to ensure it becomes comfortable to reside. The last to discuss as regarding the rebranding of Dubai to paradise the proposal is to create an artificial mountain that will bring down rainfall in the arid area by increasing the clouds.

With the increase in population predicted to be on the spike to about five million by 2030 in Dubai. There is a need for the rulers and developers to keep the development of the areas going to make it a paradise for citizens and ex-pats.  If there is a place to invest in right now, it is Dubai with lots of development going on in the city; every investor should take proper advantage of this opportunity to raise their business. 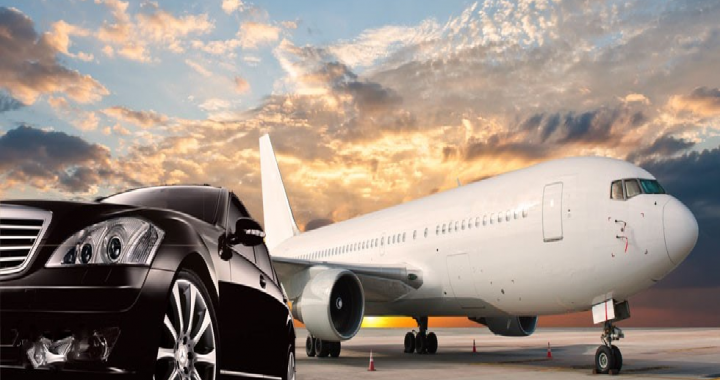 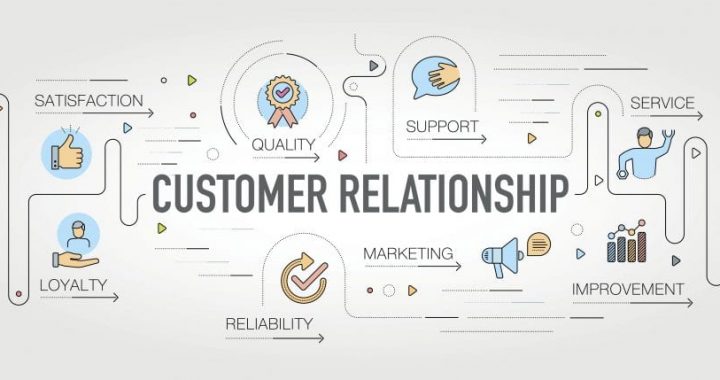 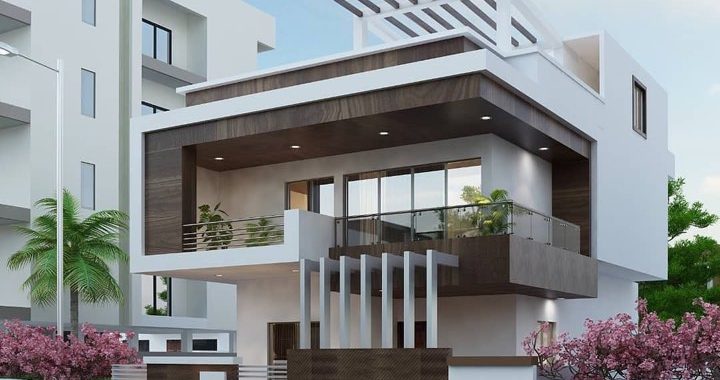