If you ask a person outside the design industry to tell you the difference between graphic design and visual design, there’s a high probability of them saying that they are both the same.

Well, even though they are wrong, you cannot actually be mad at them. After all, these two types of design are often used interchangeably, and they do share a number of similarities.

Then what are differences between graphic design and visual design?

Before you explore the comparative analysis of these two types of design, let’s learn a bit about what is what.

What Is Graphic Design?

Graphic design, as a profession, has been around for a significant amount of time. In fact, the practice dates back to the earliest artwork done by humans. However, the modern-day graphic design that we know started its journey in the form of designs for print publications such as books, magazines, brochures, newspapers, catalogues, etc.

In the earlier days, the responsibilities of a graphic designer would include creating page layouts, marketing materials, advertisements, and other personalised products such as typefaces. In the 1990s, when web designing became a thing, graphic designers found another avenue to showcase their expertise. It was possible because the fundamentals of designing remained the same for both print and digital mediums.

What Is Visual Design?

Visual design can be described as a mixture of graphic design and user interface (UI) design. This form of design work focuses on the aesthetics of a website or any other type of digital design. Visual designers are responsible for the appearance of the finished product.

Visual designs can also be confused with general web design. While some web designers can be described as visual designers, one needs to know a certain level of coding to be a web designer. At student level they always required a professional and experienced Visual Studio Assignment Help And visual design does not require any coding. Apart from working on designing websites, a visual designer may also need to create entire visual languages for a brand or its product.

Where Do Graphic Design and Visual Design Overlap?

Since both of these professions focus on aesthetics, it is really easy to get confused between the two. Moreover, due to the increasing popularity of communication through the internet and digital platforms, the lines between these two professions have started to blur.

As graphic designers are now moving towards web design, a lot of the work they do overlaps with the functions that the visual designers perform on these digital platforms.

The Major Differences between Graphic Design and Visual Design

There are some significant differences between these two jobs besides the overlap between graphic design and visual design. Those differences are presented in a table format below:

Hopefully, this comparison has given you enough insights into the differences between graphic design and visual design.

What Are the Requirements for Having Careers in Graphic and Visual Designing?

As you may already be aware, both graphic design and visual design are very much in demand in today’s job market. So, if you want to pursue a career in either of the two career options, you need to fulfil the following criteria:

You need to be skilled in design software such as Photoshop, InDesign, Illustrator, Affinity Designer, and Affinity Photo in order to become a professional graphic designer.

You should also consider pursuing a bachelor’s degree in the field of Graphic Design.

Although you do not require coding knowledge to become a graphic designer, it can come in handy if you work in certain aspects of web design. You can learn HTML and CSS, which are useful coding languages for web designers.

In order to become a visual designer, you should consider studying graphic designing, fine arts, advertising, and/or communications. There are a number of universities which offer degrees in these fields of study.

You should also consider pursuing a Bachelor of Science in business administration as you will require a certain amount of knowledge of business communications and marketing while working as a visual designer.

You also need to be proficient at using the design software such as Photoshop, Illustrator, Sketch, and Adobe XD. You don’t require coding knowledge as long as you stick to a visual designing job.

There is no denying that the differences between graphic design and visual design are often blurred due to the increasing popularity of digital communication. That is one of the major reasons why people get confused between these two. But now that you have read this blog, you can educate people about the differences between these two design types.

Author bio:RobertSmith is a digital educator, and academic counsellor working on behalf of a reputable firm in Australia. He is also associated with Dissertationproviders.co.uk, where he offers java assignment help assistance to students on request. 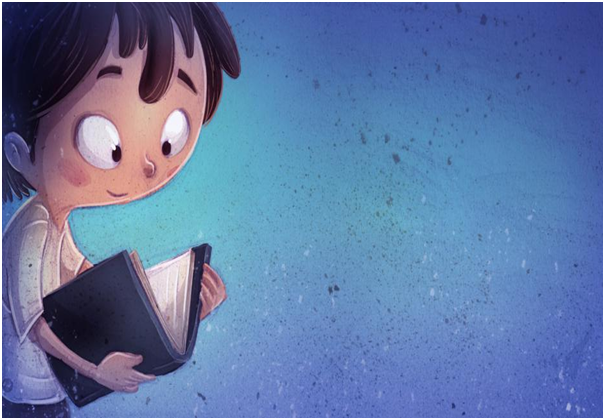 Importance Of Book Illustrations You Must-Have To Know 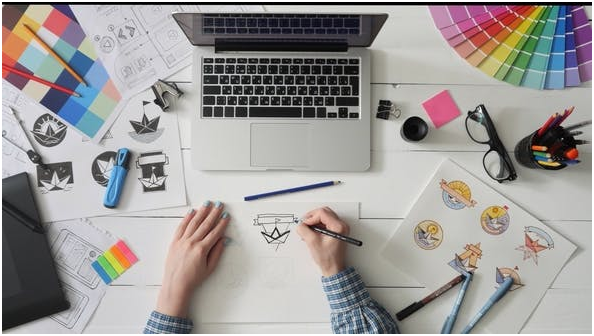 An Effective Logo Is The Need For All Businesses

Everything You Need to Know about .Net Developers and Programmers

How to choose an EB-5 project?

Our Ultimate List of the Best Free SEO Tools for 2021