Fashion In this era is a major influencing factor to many of the decisions that the youth make. It acts as a model for vibrant and creative individuals to express their originality and passion for life, hence it’s safe to assume that fashion brings a certain degree of freedom and expressivity in our lives that would otherwise be quite boring

The focus of fashion is to individualize the positivity of multiple entities in regards to the society around them. The term encompasses a wide variety of products produced by, at times, entirely unrelated industries such as exquisite Pakistani dresses online or vivid footwear and makeup in stores. All in all fashion and clothing are an important factor in social class and mannerism that is essential in understanding the distinctions of societal norms. Fashion has been ingrained in the customs and cultures of our world since before we were even able to conceptualize what fashion meant. Hence we cannot afford to underestimate the significance of fashion in shaping people and their relationships especially that of the youth, as time and time again it has proved just how vital its understanding is.

Fashion is something that attracts the dynamic youth much more efficiently than someone who has seen their fair share of the world, substantiation for this statement lies in the fact that the youth of any particular country or region are relatively more curious and willful of adventure, so as to look for platforms to express themselves they end up looking towards fashion. Many believe that in essence fashion is a tool student and the youth in particular use for communication. Hence fashion in its essence is important in understanding the feelings and motivations of the youth, something that is of paramount importance in ensuring the might of future generations

The globalization of the world has fulfilled a vital role in the progression of the youth and their exposure to fashion. Twenty years ago no one from America or Canada would have the faintest idea of traditional Pakistani dresses and vice versa but now due to globalization; the outreach of cultural and regional fashion has broken through all boundaries and is operating on a global scale. The youth being more impressionable of the bunch are more influenced and affected by fashion when they see it through a subject that they possess an innate attachment to, for instance when I see my favorite anime character wearing red boots I might be more inclined to purchase them myself. This pattern is repeated with celebrities, artists and other famous personalities and due to globalization, the increased outreach has attracted many who hope to profit from such ventures the most common of which are social media influencers or better known as proof that curiosity and impressionability of the youth cannot always be rationalized.

On the other hand fashion and the youth can at times develop toxicity in their relationship that causes major detriment to the progress and development of the youth and stands completely opposed to the true purpose of fashion, whether it is Pakistani dresses or English makeup, which is as an outlet of the expression and freedom of speech this can be due to the nature of the youth that at times aren’t mature enough to decipher between a positive such as passion and a negative such as straight-up obsession. Regardless almost anything taken to the extreme can and will end up contributing towards more harm than good. And as a result, individuals might experience segregation or differentiation based upon their fashion choices. There may be a physiological toll creating perfect conditions for illnesses such as depression and anxiety to develop, conditions that are already relatively common amongst the youth and are a major contributor to worsening social dexterity and an individual’s ability to function in society. This contributes further to a lack of focus and inability to perform well in neither education nor extra-curricular studies ultimately dampening the future of our world

Fashion is for most but a choice and it is one’s own responsibility if they wish to indulge in something as vast as fashion. In this time and age, it is almost impossible to find someone who has no interaction with fashion in their lives, industries of billions that employ a vast number of individuals stand behind the word fashion and the extent to which we want to involve ourselves with it is entirely up to us

The Most Special Valentine Gifts For Your Husband

How to choose the best vastu consultant and astrologer in Ludhiana?

Where to shopping muffler for men’s? 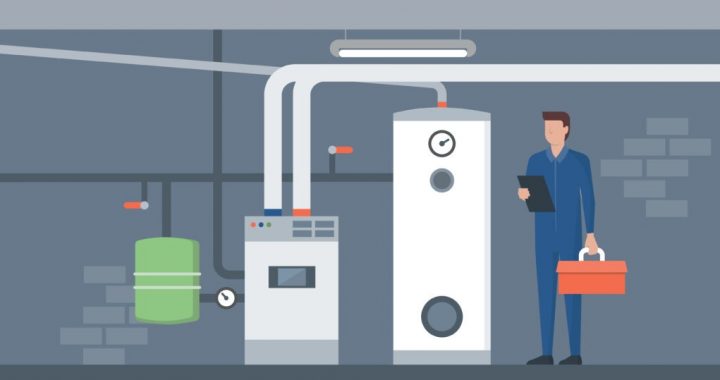