Both “learned” and “learnt” are considered to be the correct past tense forms of the verb “learn“. However, take a look at the following chart, which shows how common the terms are in American literature (you can read more about similar charts here):

The reason why the chart shows “have learn(t/ed)” instead of just “learn(t/ed)” is that “learned” is also an adjective (not much used these days) meaning “learned” (e.g. “a learned person” or “a learned book”). As an adjective, however, “learned” is pronounced /ˈlɜːnɪd/ (UK), /ˈlɜːrnɪd/ (US), approximately as “lérnyd”, i.e. as two syllables, whereas as a verb it is pronounced as only one syllable (approximately as “lérnd”).

So where is the learnt vs learned difference?

As we can see, both expressions were about equally common around the 1940s, but the form “learned” is the preferred form in Britain today. So if you are writing for an international audience, it may be advisable to use only the form “learned”. 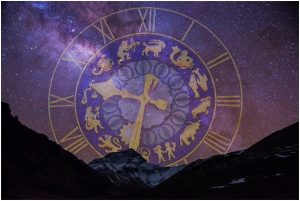 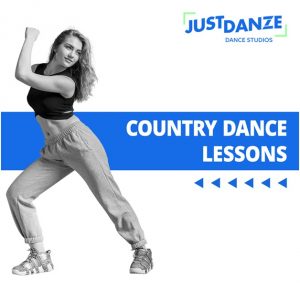 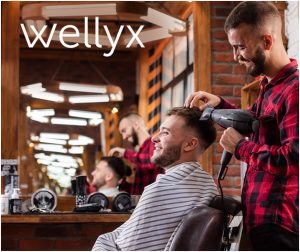