Boxing has become a very prominent game these days and it has gained a huge number of fans following like other games. It seems to be fun watching a boxing match. But have you ever thought about the fact that how safe is boxing? As every one of us is familiar with the fact that boxing gloves provide protection and safety to the hands.

Initially, the boxing matches were played without gloves but with the latest trend’s gloves became essential for a boxing match. People think that hands’ bones are more sensitive as well as need extra protection, but when a punch hits the head it can cause severe damage to the brain.

Boxing gloves are also essential in a boxing match because it was illegal to play a boxing match without gloves. However, it depends on various other factors and techniques that a player applies while playing. Few factors can greatly contribute to causing more damage while boxing.

What Damages Boxing Gloves Can Cause?

One of the most prominent damage the boxing gloves cause is brain damage. As the boxing gloves add more mass to the punch and when it hits the head it damages the skull bone. The skull protects the brain as well as when it gets damaged with constant punching it gets cause serious damage to the brain. The brain damage is a serious issue as well as it can lead to severe problems.

Factors that Contribute in Damage

Other than that, few factors contribute to causing damage.

When you are in an actual fight or boxing match there are more chances to get injured by an opponent. When your opponent applies some defensive techniques such as making use of elbows then you are more likely to get more damage. The primary organs that are easily damaged are the brain and the nose. As the punching using the boxing gloves are more powerful. It can cause more damage to the brain as well as other organs.

Wearing the boxing gloves for a longer time means a lot of sweat combines with the gloves. When the hand or the punching gloves becomes wet it gains more mass. As a result, punching becomes more forceful and powerful. The sweaty hand or the gloves become another prominent factor that contributes to causing the damage to the boxer.

How to Avoid such Damage caused by Boxing Gloves?

The damage caused or the chances of damage can be reduced by overcoming a few things. As a professional boxer is already trained and know various techniques for boxing. He should apply such techniques for safe punching, which in return can cause less damage to the opponent as well as the boxer.

Brain damage is one of the organs that get greatly damaged by boxing gloves. thus, a boxer needs to follow some precautions and techniques so that it can help reduce the chances of damage. 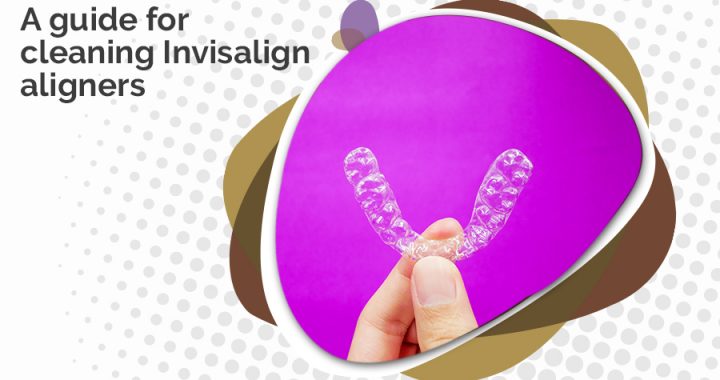 A Guide For Cleaning Invisalign Aligners 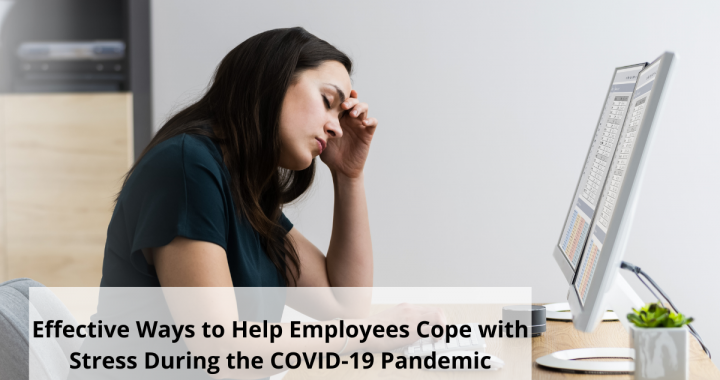 Symptoms And Prevention Of Coronavirus In Kids And Babies

Medication Identifier for the Advancement of Healthcare

Protecting and Insuring Yourself: How to Stay Safe When Driving at Night

REASONS TO HIRE AN ARCHITECT WHILE BUILDING YOUR OWN HOME