Technological landscapes have always been changing for the better, each day is a step forward, but only some technology can create vast transformation and shake the very core of the business processes. The last one with such profound impact and extensive influence was the Internet. Now, Blockchain has earned the name for being such a transformational technology. A revolutionary technology.

The Internet made the exchange of information free and accessible to all, creating a world of knowledge available at anyone’s fingertips. Blockchain similarly is hailed as the “internet of value,” in which exchange of valuable assets and data is done through recorded transactions made easily between parties.

Blockchain is a distributed ledger system, a ledger – is a book in which all ledger accounts and related monetary transactions are maintained in a summarized and classified form. Usually, financial transactions are done through a centralized body like a bank. Blockchain is moving the power of a central authority to a network on stakeholders equally invested in the transaction to agree and verify it.

Blockchain by its primary working mode removes any intermediaries and the need for a paper-heavy process for documentation and verification, thereby reducing costs, time and increasing its reach and efficiency. It also increases traceability and transparency for many business processes.

A survey of top officials and executives across business verticals have responded that more than 84% have some involvement in Blockchain.  Almost 32% of those companies have Blockchain projects under development, and 15% have gone live with the Beta stage.

With such proactivity shown by businesses, it is going to be a new world order with Blockchain projects. It has been a huge reason for many Blockchain Academy to be set up ready to impart Blockchain development training in India for students, working professionals, and even Blockchain training for corporates through mass upskilling.

The demand for blockchain skilled developers and architects is increasing exponentially. Blockchain Academy, like EMURGO Academy in India, is set up as the educational arm of EMURGO, Japan. To nurture and groom blockchain talent to meet this demand.

But not everything is a bed of roses for Blockchain implementation. A lack of trust and regulatory hindrances is halting Blockchain’s adoption going into full throttle.

While this stays, companies can take four strategic routes to build more trust between themselves, design a business model by agreeing through consensus for standards to operate together.

Meanwhile, if you as a young developer are keen on understanding your role in the big circle of Blockchain and want to contribute to the tech, be future ready then upskilling yourself is the first step towards achieving that. 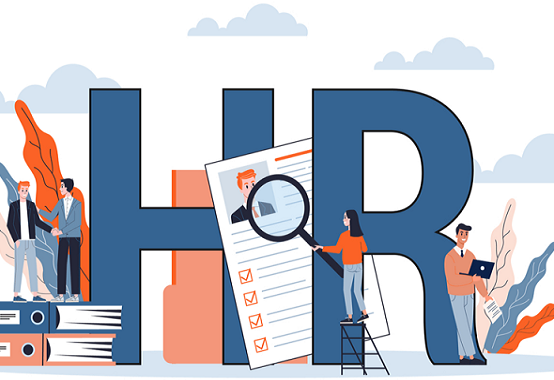 Why you must earn an HR Certification