Beer is a result of man’s sweat and god’s love, they say. What about craft beer? It’s supposed to be a heady concoction for those who appreciate the finer pleasures of life.

There’s much to admire and more to cherish about craft beer. But defining it is problematic for two reasons. One, beer is a highly subjective and personal experience, perhaps a classic case of to-each-his-own. Two, traditional brewing techniques passed from one generation to another have largely defined craft beer in the past. But, with these techniques giving way to ingenious ones, the lines have further blurred between craft beer and the mainstream serves.

We have to put up with a working definition in the lack of an authoritative definition. Let’s consider how Brewers Association, an American not-for-profit trade group, defines craft beer.

For Brewers Association, any beer made by a small, independent, and traditional brewery qualifies for the “craft beer” tag. All three parameters are loosely defined.

These three parameters aside, there’s a consensus that the quality focus is a key attribute of a craft beer. The breweries should emphasize aroma, flavor, and overall quality to be counted as a craft beer producer. But quality being subjective, the parameter doesn’t work for the most part. The question remains, what is craft beer? Let’s try and crack it, tentatively.

Any beer crafted (not mass brewed) in small, independent breweries through a blend of traditional and inventive brewing techniques, practices, and ingredients, and with ample scope for experimentation with aromas and flavors is a craft beer.

How did the term craft beer emerge?

Small, independent breweries were called microbrew until the fag end of the 20th century. The name fell apart, or say, stopped making sense with time for two reasons. Firstly, microbrew was a legal term with restrictive implications. The breweries were mandated to limit production to a few thousand barrels a year to maintain the microbrewery status. Secondly, many microbrews grew in capacity and capability to achieve pan US footing. The prefix “micro” went too small for their newly gained stature. The Boston Beer Company was a prime example.

The term “micro” was replaced by “craft” in the late 1990s, Brewers Association being the first one to embrace the move. The new name might seem generic, hiding more and revealing less. But it suited a product that could be defined tentatively, at best. The new term brought the much-needed exclusiveness to beer, which isn’t mass brewed but crafted through varying methods and ingredients in line with the brew maser’s whims. No prizes for guessing, the breweries need not restrict their production capacities or brand recognition as a craft beer producer. The production limit in craft brewery is way too higher than a microbrewery.

In the end, you know what craft beer is and might even be able to define it.

Must Read: A Few Things to Know about Your Summer Relocation 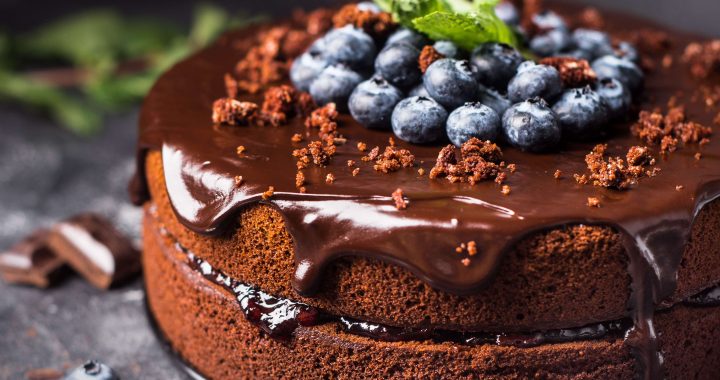 How the online cake shop in Surat becomes the familiar one? 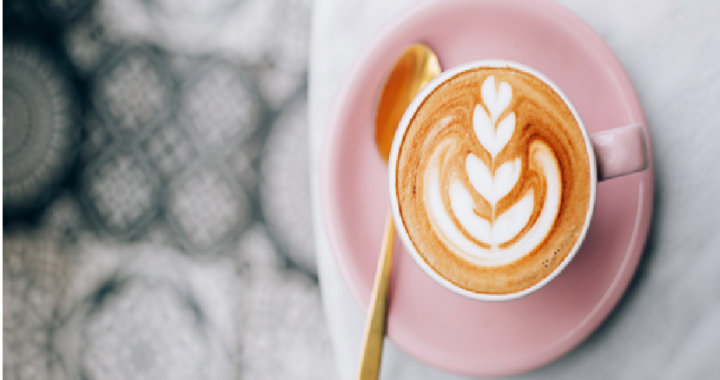 How To Make Better Coffee At Home 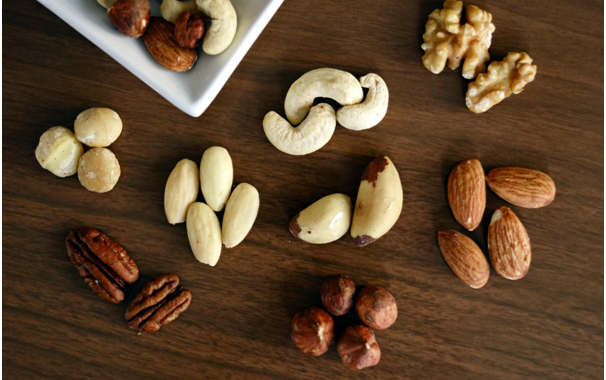 8 ways to improve the customer experience for online shoppers 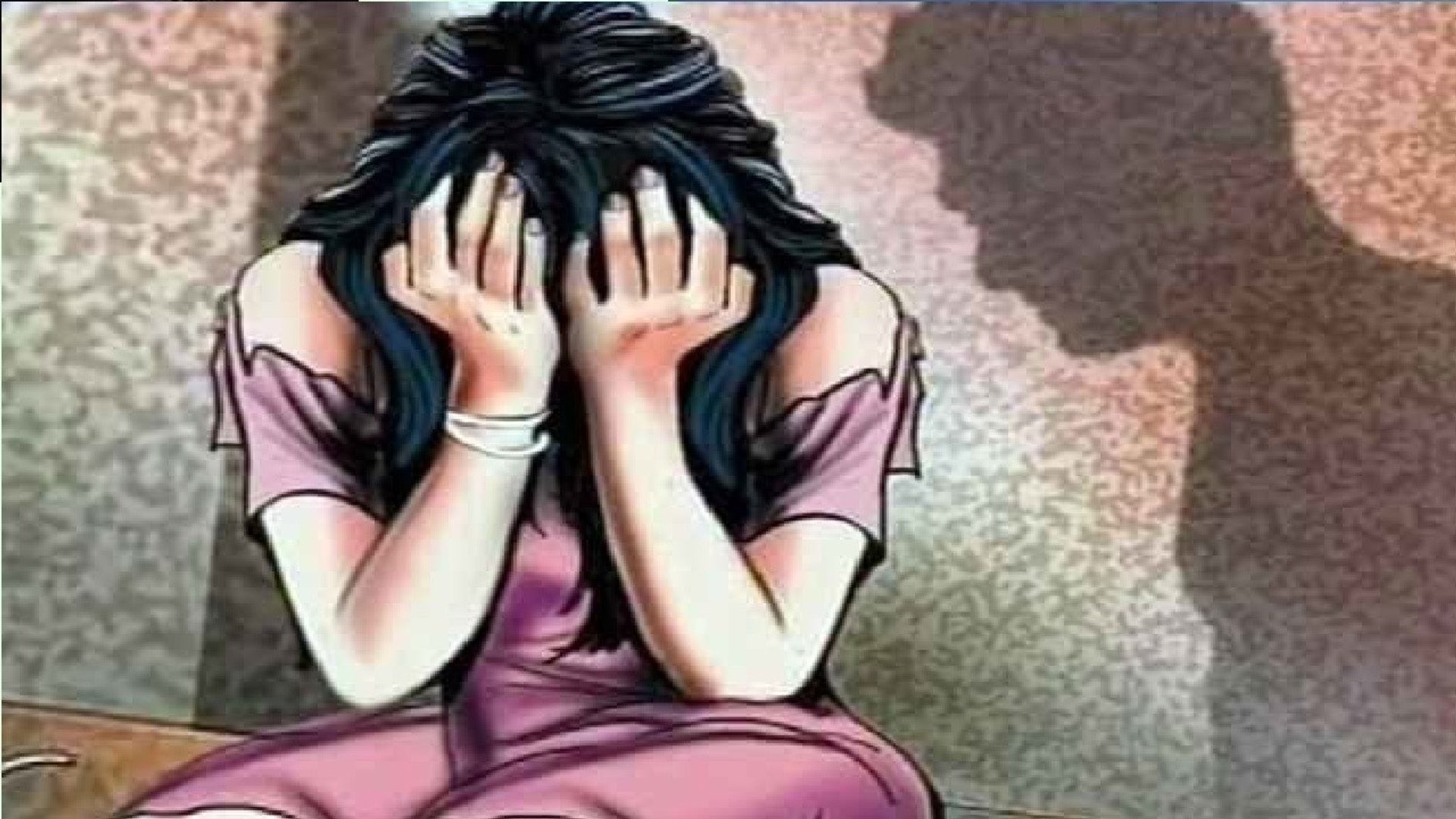