Depending on how old you are, you have either used a Nokia 3310 or have heard amazing stories about how it fell down from the second floor and continued to ring. Nobody even bothered to use the Nokia prefix before 3310, because everyone knew what a 3310 was. If you’re anywhere around 30 years old, you probably have fond memories of your first ever mobile, which, in all likelihood, was the Nokia 3310.

But chances are, in the last 10 years, you haven’t so much as touched a Nokia mobile. Taiwan-based Samsung and all the Chinese brands like Xiaomi, Vivo, and Realme took the smartphone market by storm, leaving the Finland-based Nokia far behind, almost forgotten.

However, the brand is looking to carve out space for itself in the market once again and has come out with some interesting options. Here are 7 good reasons to consider Nokia’s Android phones.

A study conducted late last year found that Nokia mobiles received Android updates much faster than their counterparts such as Samsung, Xiaomi, and Huawei. Users would like to know that not all mobile brands ensure that you have the latest version of Android OS when you pop the stick-tape of your brand new smartphone’s packaging.

Maybe it is the 3310-mindset, but users typically associate Nokia with durability. Most Nokia loyalists claim that their Nokia smartphones outlasted the Chinese phones that their peers have had over the last few years (even though Nokia’s phones today are manufactured by a different Finnish company that just licenses the Nokia brand name).

Users who intend to use their phone for two or three years rather than 8 to 12 months, might well consider Nokia for their next smartphone purchase.

For those buyers who have security concerns with regards to Chinese products, Nokia presents a range of suitable smartphone alternatives. At least users have Nokia mobiles aside from Chinese manufacturers and are not only restricted to Apple’s expensive smartphones and India’s home-grown brands.

We saw at least 50 different models and versions of those models (not all smartphones, mind you) of Nokia mobiles on a survey of the phones that Nokia currently offers in India.

There is something for practically every taste, and every budget. Many smartphone manufacturers entirely ignore the part of the market that wants a phone “only for calling”, but many aged people prefer phones that are not complex.

Nokia’s latest smartphones have minimalist, classy designs, which set them apart from the glitzy set. This definitely appeals to the more mature buyer. 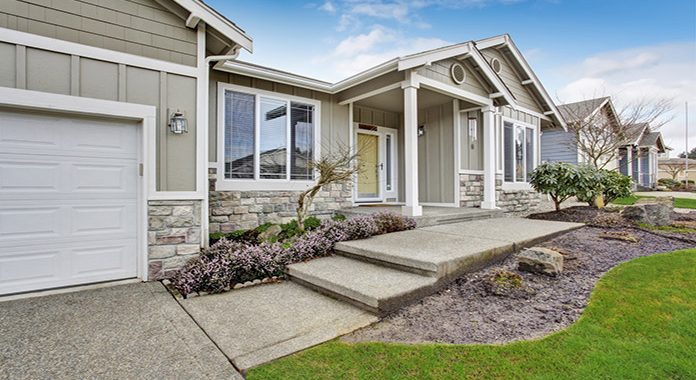 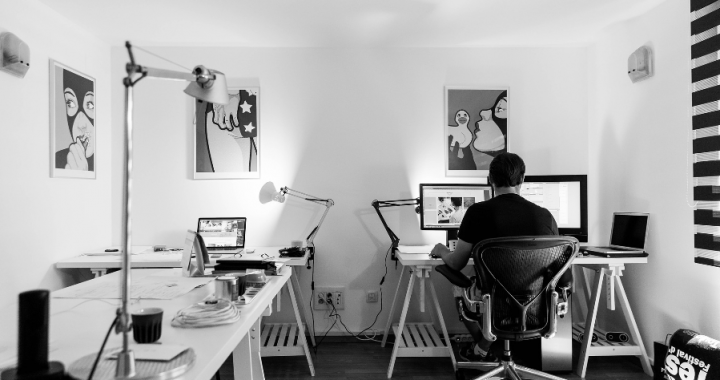