Electric cars are playing a significant role in the transition to minimizing carbon emissions. These were invented by 1884 and are now becoming more common on the roads today. A battery is a limiting factor when it comes to electric cars. Lack of range is a major factor limiting some people from ditching their diesel or petrol-powered cars.

Governments, manufacturers, and consumers are paying more attention to lowering their carbon emissions. This has encouraged massive development in the car battery industry. Improvement in battery technology has led to the production of compact, lightweight, affordable, and high-performance batteries.

Here are the options for electric car batteries today.

These are batteries having an ambient air cathode and pure metal anode. Most car batteries with a cathode are bulky since it contributes to most of the weight. Fortunately, a metal-air battery has oxygen for a cathode making it lightweight. Some of the metals for this battery include zinc, lithium, sodium, and aluminum. On the flip side, the air and metals of this battery have cyclability problems and lifespan.

Most electric cars today use lithium-ion batteries. Carmakers such as Nissan and Tesla invested a lot in Lithium-ion technology. In this battery, the lithium ions with a positive charge travel from the anode to the cathode in an electrolyte. Lithium-ion batteries have high cyclability which is the time for recharging the battery without losing its efficiency. However, this battery also has low energy density which refers to energy storage in a unit volume.

On the flipside, lithium-ion batteries overheat and can catch fire in Tesla cars, laptops, and Boeing jets. This is because lithium heats up to expand while charging causing lithium ions to leak and build upon the surface of the battery. It creates a risk of short-circuiting the battery leading to a decrease in its lifespan.

Cyclability was enhanced through the use of a graphite cathode and an aluminum metal anode. Another benefit of this innovation is making bending possible and the significant reduction in charging times. More research is going on to enhance aluminum battery technology.

These are batteries for electric cars with a sulfur-carbon cathode and lithium anode. Lithium-sulfur batteries offer a lower cost and higher theoretical compared to lithium-ion batteries. These batteries have low cyclability resulting from harmful reactions and expansion with electrolytes which is the most significant drawback.

How sustainable are vehicle car batteries?

Sustainability is the driving force behind the various innovations and growing popularity of electric cars. These produce limited emissions from their tailpipes to maintain local air quality and to minimize climatic change. Among the various options for electric car batteries, understanding their manufacturing lifecycle in comparison to sustainability is very important.

Car batteries have significant environmental impacts that require finding solutions to minimize including the following.

The various materials for making electric car batteries produce different emissions depending on their source. There is a great concern for material like cobalt sourced from conflict zones or areas with political unrest like the Democratic Republic of Congo, in Africa. This country has poor working conditions in the mines with meager pay including the use of child labor.

These batteries are produced through energy-intensive means leading to increased emissions to the environment. The factories where this happens are responsible for various cases of pollution to the local environment.

Just like regular batteries, electric car batteries can reach their end of life. So, they become unstable and are likely to end in landfills. Here they come with a risk of toxic pollution and causing fire. Additionally, some areas lack collection and recycling facilities leading to more impact on the environment.

Many people are switching to electric cars with the biggest inspiration being to lower their environmental impact. These cars rely on advanced battery technology including solid-state. Due diligence is necessary to ensure that the choice of battery contributes to the sustainability goal. 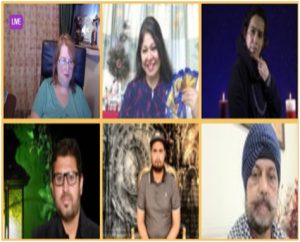 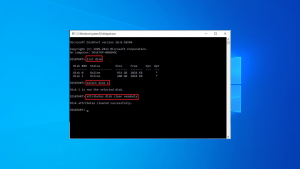 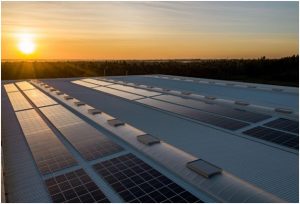