Disputes are part of all relationships involving human beings, including business relationships. Everyone has unique behaviors, temperaments, ways of approaching & visualizing issues– depending on socialization. Since there are no two people with similar characteristics–even identical twins, differences are bound to occur in a business setting. Unfortunately, disputes can stall operations if not resolved promptly and amicably.

Franchise law is a combination of state and federal laws for governing franchises and it addresses different aspects of franchising, including an offer, acceptance, working relationships, operations, dispute resolution, trademark, terms of sale, and much more. According to franchising law, the mother company–franchisor must issue a pre-sale disclosure contained in a Franchising Disclosure Document (FDD) to prospective buyers 14 days before signing a franchise agreement. Some states require franchisors to issue extra disclosures besides the federal level disclosure.

A franchise agreement lay foundation for terms of engagement in a franchise. The agreements are also used as primary references when handling certain issues, such as disputes resolution, besides highlighting applicable consequences in case of default. Common components of franchise agreements can include:

Franchise disputes should be resolved promptly to avoid stalling the business. Standard practice is to include a dispute resolution mechanism when establishing the business, but if it’s not included in your case, you should consult a franchise dispute lawyer in the USA. A franchise lawyer acts as a mediator when business partners have tried self-reconciliation unsuccessfully. Unfortunately, most mediation processes are not successful, and filing legal action becomes the only solution–this is why each partner should hire a franchise lawyer for legal representation.

Most people are blinded by mouth-watering franchise deals and forget to seek legal consultation when signing franchise agreements. Franchise attorneys have seen it all and they can save the day when franchise challenges, such as disputes arise. Attorneys ensure you get a fair deal and avoid exploitation.

Franchise agreements should be detailed but not ambiguous. Ambiguity occurs when a statement can have more than one meaning and most people realize it when it’s too late, exposing themselves to exploitation and other vices. Terms, conditions, and all other aspects of a franchise agreement should be clearly stated and the franchisee has a right to seek clarification for ambiguous statements.

Compliance is an integral part of franchising and it’s hard to succeed without complying with franchise laws. Franchising may appear technical to the ordinary person and can be overwhelming. However, the benefits of complying far outweigh the disadvantages. The good part is that you can involve a franchise lawyer to help out with compliance.

Pros and Cons of Franchising

A franchise can thrive if the partners are keen on the following:

Franchises are founded on franchise statutes as stated above and the best way to succeed is being on the right side of the law. Franchise lawyers offer legal counsel that goes a long way to safeguard business interests besides being a go-to solution when franchising challenges occur.

Entering a new market or jurisdiction without proper research can be disastrous. A feasibility study should be conducted even when potential franchise buyers approach you with mouth-watering deals.

Franchising can be lucrative and highly rewarding. However, it can take achieve a positive return on investment (ROI). Remember you’re up against businesses that have already made a name for themselves. A new entrant should work harder than their business rival to gain a share of the market and hopefully turn the franchise profitable.

Also, it can take a while to build a dependable customer base. Although succeeding in franchising is almost guaranteed, you might need an extra income stream to keep the business afloat during infancy.

The following are important qualities you should look out for when hiring a franchise lawyer: 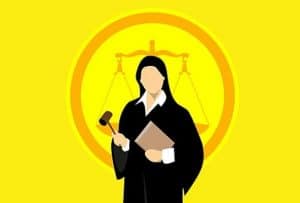 A Guide To The Employment Standards Act 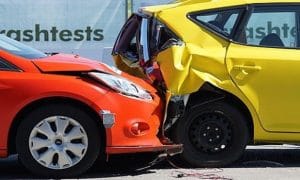 Step To Take After A Crash 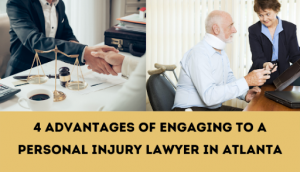 4 Advantages of Engaging To A Personal Injury Lawyer in Atlanta 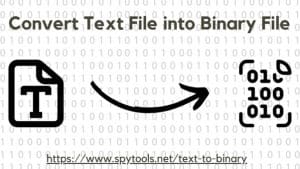 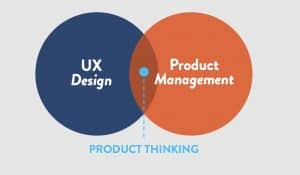 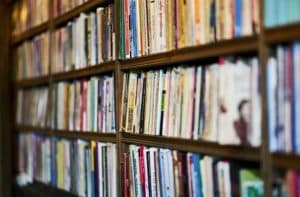