Skip to content
Home » I CAN’T DO ANYTHING RIGHT

This is too hard for me. Do you know that feeling? I’m not good at anything. It doesn’t mean you’re useless or talentless. There are many things to learn in this world, some of them might be really easy for you but others much harder.

Like math: you might be bad at math because you just don’t understand the logic behind it. And that’s fine!

As long as something is funyou should do it!

For some people it’s sports, for others singing in the shower or writing fanfiction. For me, learning how to build and code websites is a lot of fun – although I still consider myself a beginner. Overcoming challenges might make you feel accomplished afterwards!

I’m not good at anything.It doesn’t mean you’re useless/talentless/a failure. Everyone has their own set of skills and talents. It’s okay if something is hard for you, even if it seems to be easy for other people! And remember: you can always learn new things so that your skills improve over time. If there’s one thing, I’ve learned during my life so far… It’s that nobody can do everything. But everyone can do something.

Your brain might work differently in a way which makes learning math more difficult for you than other people. Just because you find something hard doesn’t make you dumb – everyone has their own set of skills and talents and so do I!

People who suffer from Impostor Syndrome (IS) have a tendency of thinking that they’re not good at anything, and think everything they do is just luck. This causes them to ignore their strengths and focus more on their weaknesses. If someone seeks help or advice from an IS sufferer because they want to improve themselves, the IS sufferer will usually just say something like “you can do it” with no actual advice or insight into how the person can actually achieve it.

While this might sound nice in some ways – such as not discouraging people from trying to accomplish their goals – this may also lead to self-doubt and depression if the person fails. In addition, when someone compliments an IS sufferer, they are usually met with a curt denial that such praise is deserved.

People who suffer from Impostor Syndrome are usually accomplished, intelligent people who have succeeded in their life and achieved success in their field of study or work. They don’t see any of this as luck though, but due to “hard-work” (which is not really considered hard-work by others). When IS sufferers fail at something, they will blame themselves for not trying hard enough?

The typical response to someone with Impostor syndrome is often seen as either entirely dismissive the advice given or a quick ‘you can do it’. In addition, IS sufferers tend to discount anything which compliments them, instead putting emphasis on where they have failed at something. Are sufferers often have a fear of the future, where they feel that they’re not good at anything and will be found out. This can lead to depression, constant self-doubt and low self-esteem.

People with Impostor Syndrome are usually very hardworking individuals, despite their feelings that they are not good at anything. This is usually due to them feeling as if luck has played a large part in their success and this is too hard for me.

the idea that their success was only down to luck. This leads them to constantly work hard in order to prove themselves, which they usually do through self-sacrifice.

People who suffer from Impostor Syndrome usually have a difficult time dealing with other people, especially if they’re friendly to them. This is due to the fact that IS sufferers are usually very awkward and shy around new people, leading them to avoid social gatherings if possible. If an IS sufferer has to deal with someone who compliments them, they usually have a hard time believing that it’s true and feel as if they are a fraud.

When an individual is accused of having Impostor Syndrome, they usually get very defensive about it. 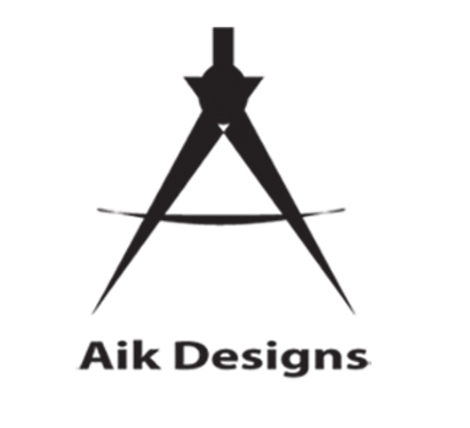 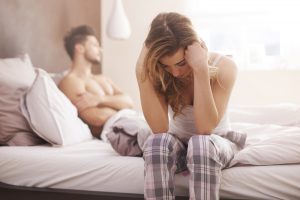 What Are The Problems Of Men? 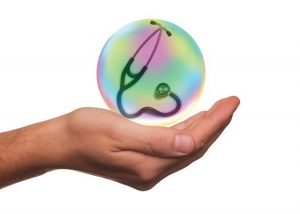 What Is Health Insurance And Why Is It Important For You? 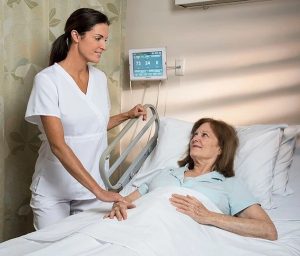 Clinical Research and how it makes HK Vitals products Different 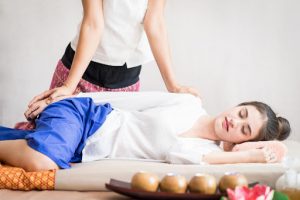 What Are Some Good Places To Get A Happy Ending Massage In Bangkok? 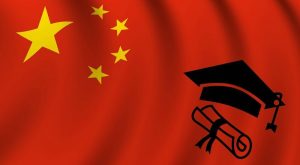 How To Get A Scholarship In China 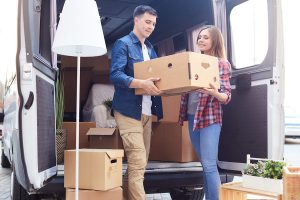 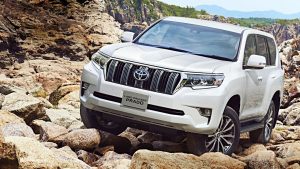