Admit it, you like watching motion graphics. While it might not mainly be because of its cool animation styles and content, but also because it uniquely delivers its message or ‘moral of the story’ to you.

By blending motion story-telling with audio, designers can create an engaging custom animated video that can help brands tell their story to the public. These stories can reach to their target audience in a number of various ways.

Motion Graphics – How Do They Help Businesses?

Although a good content marketing strategy includes a combination of infographics, e-books, blogs, articles, and etc., there are many people who would rather watch a three-minute video. These days, people care about saving time than actually investing it on reading ten pages of a content. Especially when they can just view a three-minute video on it.

Due to this, a majority of media platforms are now focusing on creating videos to communicate information to their viewers. According to a 2014 survey, 40%of customers stated that they would rather watch a video to get information than read it. There are several reasons behind it.

While motion graphics are great at grabbing attention of millions of viewers, they can also affect our emotions. Content creators and designers use ‘the phenomenon of emotional contagion’ to produce motion graphics that can draw out empathy from the audience. Other than empathy, creators utilize moody music, stunning visuals and voiceover to draw out emotions such as sadness and laughter from the audience. By doing this, they can ensure 100% audience engagement to the brand’s message.

2.    They Can Be Processed into the Brain More Easily

Consumers spend a total of 6 or more hours per week on watching video content through social media platforms. According to experts, children and adults learn faster when the topic is displayed and explained visually.

Similarly, motion graphics display a Motion graphics are the same. Viewer don’t have to read, explore data, or exert much mental energy. They just have to press play and sit back. (Remember that the bulk of client would rather watch than browse.) after you have to be compelled to deliver a contained message, doing thus with motion graphic can create it easier for viewer to consume it.

Now that social and media platform support video, you’ll be able to propagate your motion graphics in several places and in many ways, serving to extend the lifecycle of a campaign. You might split a video to make content tailored for specific cluster.You might add your motion graphic to a presentation or e-books. With evergreen topics or explainer video, you have a piece of well-designed piece of communication that can serve you well for year.

Most motion graphic are 30 seconds to 3 minutes long, which is incredibly helpful when you need to make an impact ASAP.

By combining audio and visuals, motion graphics make the most of humans’ information-processing abilities, letting you say more with less content. What might be explained in a 1,500-word article can be shown in a minutes. A complicated method are often visually explained in 15 seconds.Their inherently visual nature also make motion graphics useful if you are in an environment where you can’t rely on audio. 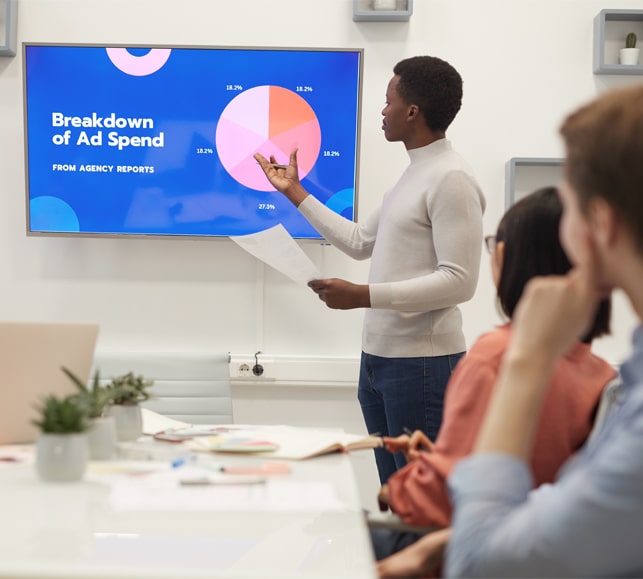 Importance Of Images In A Sales Plan Presentation 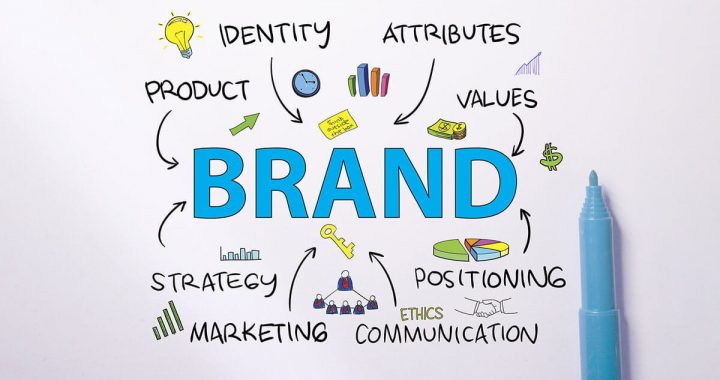 What Are The Basic Principles Of Brand Management? 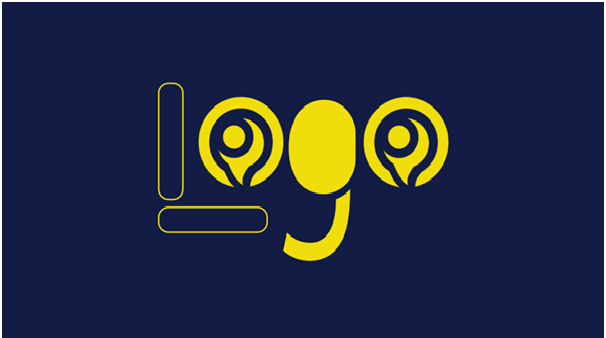 How Good Design Elements Lead To A Perfect Logo Design

The porta cabin prices in Delhi and constructing prefabricated homes